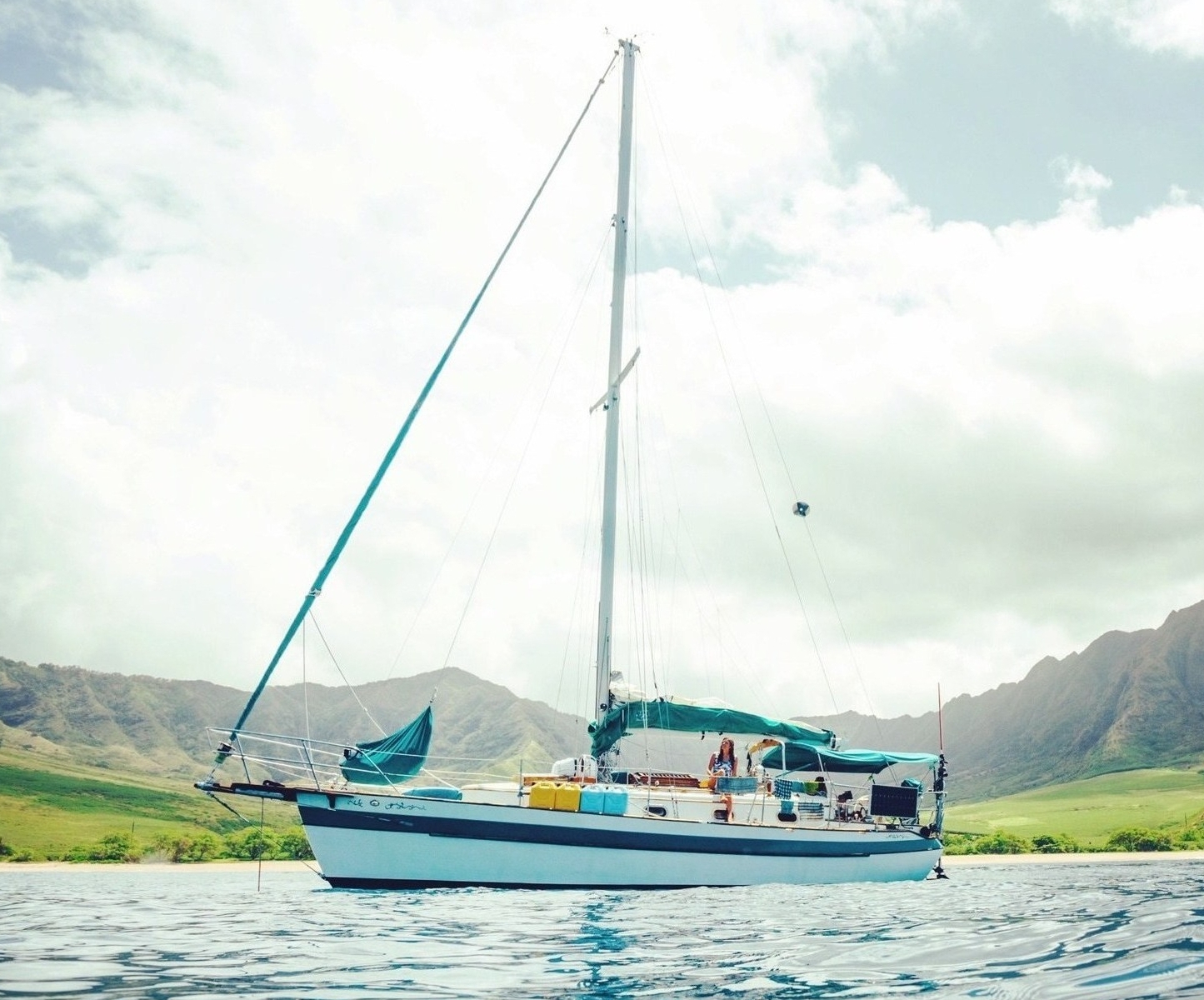 Back in 1961, Betty and Barney Hill were abducted from their car in the woods of the White Mountains. Two hours vanished. They awoke- clothes ripped. Dirty. Caked in a mysterious dust. Their heads were foggy.  Their reality undone. Their night an incomplete story.

Obsessed with finding the empty spaces of their memories the couple underwent hypnosis. The sessions revealed that the Hills’ had been abducted by gray aliens in a silver spaceship. Their bodies were poked -needles in navels, eyeballs removed and dangling, genitals stroked. Their brains rinsed. Their thoughts invaded. Their humanness transformed into puppetry.

DOCTOR:  What do you mean by that?

It makes me wonder if I am human at all.  Perhaps I am extraterrestrial?

And I wonder if the fantasy is my way of protecting my brain from reality, or is it my brains way of protecting me from reality? All I know is that the fantasy keeps me at a high altitude and a low speed, so when the big waves come, I’m moving too leisurely to be the rider, I can only be ridden, and being ridden is what leaves me all ripped up.  I piece myself back together by diving inside a new daydream. I play hide and seek from my subconscious. I stick my tongue out at it and run. Leaving it to do all the dirty work. While I hide until I’m hidden.

Lately, I have been wanting to hide from land.  Everything feels a little whacky on land. And my brain is sludge in the heat. And I have been working on the engine which always makes me unravel. And the only hunt I had on Easter weekend was for all of my dirty clothes that accidentally fell into the Ala Wai Harbor. The harbor is so polluted, that a man lost his leg from a bacterial infection and later on died of organ failure after falling into it.  Truth be told, I didn’t even put my toe in there to look for the clothes- this spearfisherman who was passing by in his swim trunks, a man on a kayak, and my neighbor who is a scuba-diving wizard, went searching on my behalf. They each found a piece of my somethings in different parts of the harbor.

I realized that weekend that by being tethered to land, I was beginning to tilt like the tilt of earth in winter, and my instincts were becoming shattered by my severance from the sea.

Anyway, you get the picture, I needed to get off the merry-go-round, so I sailed my seashell up to Makua with waves that followed like ripples. This free diving couple was sailing just behind me on their boat, Moondrop. We had plans to anchor side by side.

Makua is on the northwest side of the island. The sail up took all day, from sunrise to just past sunset. I laid in my hammock and steered her on a leisurely course past Point Panic. It was Easter Sunday.  I made a Happy Easter video for my family then my phone bounced out of my hammock and into a fish’s mouth. So there I was, only available by VHF. I switched to channel 69 and listened closely for Moondrop.

Then a fly landed on my finger, he shimmered with green, and stayed there for a long time. Maybe an hour, maybe more. He kept me present, he kept me calm.

As I got deeper into the Kauai channel the wind clocked around to my nose and was puffing with gusts up to 28 knots. And the current was rushing like lava down a steep slope and pushing me backwards. And the buildings of land were all moving the wrong direction. That channel always brings me to my knees and makes me eat prayers for breakfast, lunch, and dinner.

Sometimes sailing around Hawaii can be scarier than the middle of the ocean.

Just before arriving to the anchorage, a humpback jumped out of the water off of starboard. It was the omen I had been looking for.

When I arrived, there were only two other boats at the anchorage and the wind was all fired up.  Another boat came, had a scuffle over anchoring in the heavy breeze, and turned right back where they started from.

It was dark. Moondrop was nowhere to be found. Not on the horizon, not on channel 16, nor on channel 69. I ate, saw a shooting star, and laid my head down. I could hear the waves onshore so close. It was as if my ear was pressed against a conch shell. A conch shell has always been my phone to heaven, I don’t care how science tries to explain it.

In the dark, a song rose from the deep, flew out of the water, and ricocheted all around the interior of Juniper. It was a song I had already memorized, the song of a humpback. Only males sing, and this male was alone. A lonely whale and a lonely gal. Maybe he thought Juniper’s hull was another whale? Or maybe he knew how much I needed that song.  Whales are the healers of the water. In Hawaii they are called kohola and believed to be the manifestation of the sea god, Kanaloa. Whales here are treated like ancestors and given sacred burials.

I stuffed me love into a bottle and sent it down into the water for him, then I watched my whale surface beneath the moonlight. He did so three times before disappearing.

When I awoke, I saw Moondrop anchored off my bow. Not too close, but not too far to swim to. Then came the dolphins. The dolphins swim in Makua every morning like clockwork, so you know that place is something special. Being there feels like you closed your eyes and dreamt yourself up into the zenith; limestone cliffs, green rolling hills, clear blue water, the milky way, whales, gold sand, shooting stars.

That morning the world became a metaphysical lyric and I morphed into a nymph who was surrounded by salt and the salt protected my everything, from bone to heart and back again.

My friends from Moondrop, Josh and Jenna, are merpeople. Human up top and piscine on bottom. They dinghied over and we went for a snorkel. I watched them hold their breath underwater for a century. Weightless and billowing. Then we lounged and read and wrote. That evening Josh cooked up an Ono he had speared and we had a fish taco party.

In the middle of the night, I awoke to thunder and lightning crashing all around Juniper, so close that I could touch it. There I was with my lightening rod pointing high towards the sky. And the swell was big and me and Juniper were rocking back and forth in a violent fashion. Tic toc, plop, crash, splash. I laid there wondering if I was going to get struck.

If I did get struck, I would drink that electric pulse and let its spirit lift my spirit until I skyrocketed into a metallic atmosphere.

That happened to a man I know.  He got struck by lightning. Now he is charged and lightning chases him. Has captured multiple times since. In his bed even. And the trees and the animals speak to him and there is no news because he already knows everything that is about to happen on earth. He’s rather godlike now. If I ever get struck, I hope that happens to me.

4 Replies to “The Lightning & The Whale”